A US military helicopter flew over an elementary school next to an air base in Okinawa on Friday afternoon despite promises not to do so, Japanese government sources and US forces said.

The U.S. military made that promise after a window fell from a CH-53E helicopter on the grounds of an elementary school there in December.

On Friday, the Marines admitted that a helicopter flew over the Futenma No.2 Elementary School and said an investigation was initiated.

“Although US forces voluntarily ceased to overfly the school as much as possible, an American helicopter inadvertently flew over the school around 3:30 p.m. Friday,” US forces said in a statement.

“An investigation began immediately to determine the facts and circumstances surrounding the overflight in order to prevent such thefts from recurring in the future,” he said.

The Department of Defense lodged a protest with the U.S. military last month for flying helicopters over the school, but the Marines denied it at the time.

Local concerns have grown over repeated crashes and incidents involving U.S. planes in Japan’s southern island prefecture, where most of the U.S. military is located in Japan.

Previous US helicopters fly over Okinawa school, though they vowed to avoid the road after falling window incident

Next Okinawa diet: the Japanese way to stay young and slim 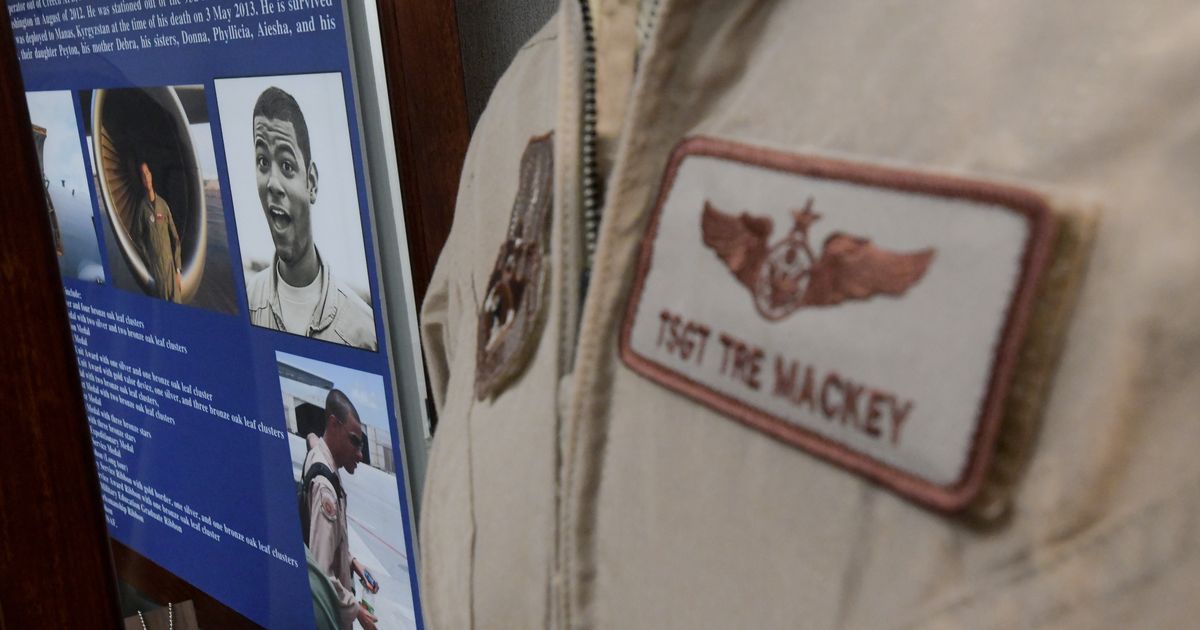