WEATHER ALERT: Heat index could reach 114 in Clarksville, heat advisory has been issued 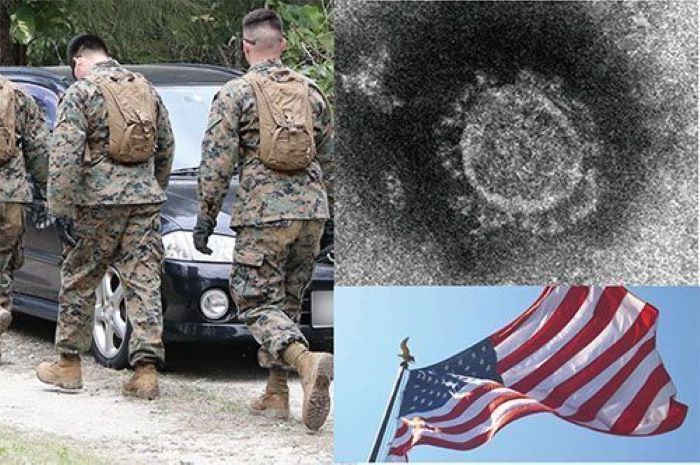 Tokyo – Foreign Minister Yoshimasa Hayashi spoke by telephone with US Secretary of State Anthony Blinken on January 6, where he requested that the US military significantly strengthen measures to prevent the spread of COVID-19 , in particular by prohibiting American soldiers from going out. With the rapid spread of the omicron variant to all US military bases in Japan, the level of concern has risen in all municipalities that host a base, starting with Okinawa, and the Japanese government is finally pushing for more effective policies. inside US bases.

Since May last year, US military personnel stationed in Japan who have received at least two doses of the COVID-19 vaccine have been allowed to go without masks inside US military bases.

On January 6, the U.S. military command in Japan raised its “health protection condition level” (HPCON) by five levels to the third, “Bravo”. Effective immediately, the U.S. military will implement the following policies for its personnel: 1. Everyone will be required to wear a mask until they are tested and receive a negative result, 2. Anyone who arrives at Japan must undergo a health inspection, and 3 Everyone must wear a mask when leaving the base.

Meanwhile, at Camp Hansen, where they are experiencing community infections, they have been at Bravo level since Dec. 17, but US military personnel have been confirmed off base without masks. Okinawa Prefecture has asked the Japanese and US governments to ban people from leaving the base on December 21, but no action has been taken to impose such a restriction.

Hayashi’s Jan. 6 request did not extend to U.S. military personnel living off base, and it appears additional adjustments to achieve more effective measures could also be requested.

According to the Foreign Office, during the meeting, Blinken said: “’The health and safety of people in the region is very important to us. We will forward the suggestion to [U.S.] Department of Defense, and do everything in our power to stop the spread of this disease. “

Previous article:Pink cherry blossoms bloom against the blue sky in Nago ahead of the Sakura Suubu contest
Next article:Hatoyama says strengthening SDF presence in Nansei Islands is based on ‘outdated ideas’ 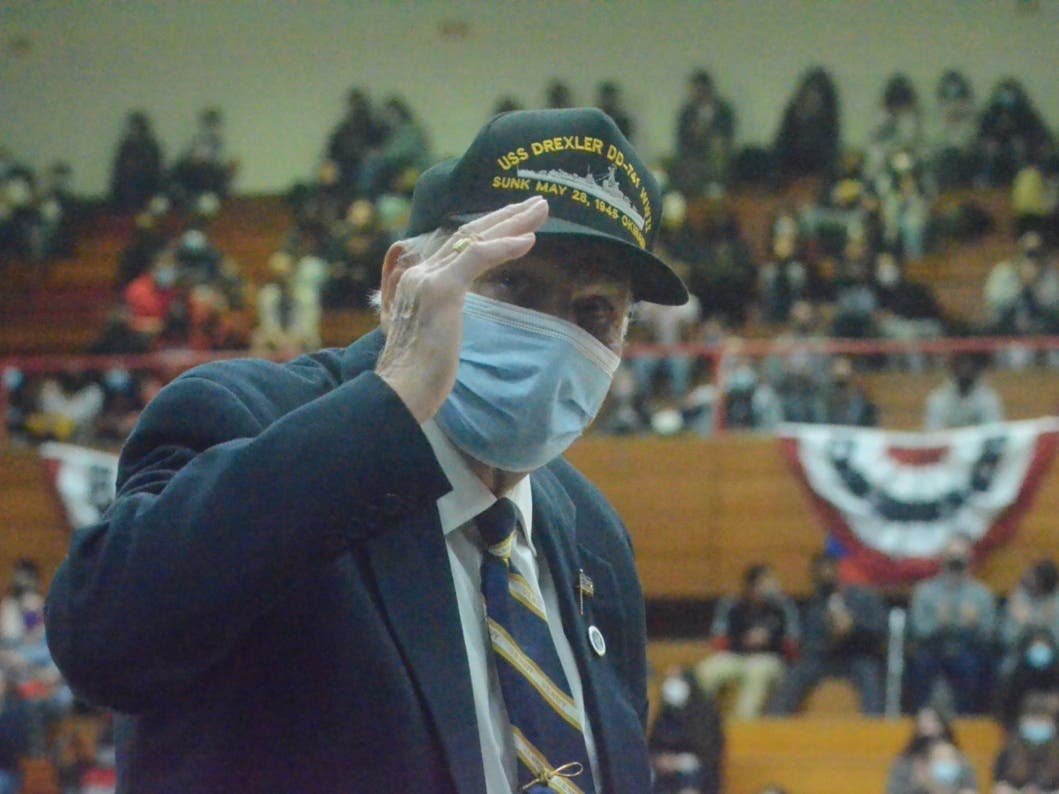