From the minds behind Nodoguro, Tonari re-spins healthy Japanese cuisine

Parents have a new headache as masks at school become optional

Tokyo, July 1 (SocialNews.XYZ) An elementary school in Okinawa prefecture, Japan’s southernmost prefecture, held a memorial service to remember the lives lost when a US military plane crashed into the school 63 years ago, killing 18 people .

During Thursday’s memorial service, a moment of silence was observed and some of the 140 students present laid flowers in front of a monument engraved with the names of the victims and rang the “peace bell” which was placed in the schoolyard as a memorial, local media reported.

The crash-prone F-100 fighter jet took off from Kadena Air Base before crashing in the residential area of ​​Ishikawa and entering Miyamori Elementary School in present-day Uruma City, June 30, 1959.

The crash involving the US military aircraft notorious for mishaps and mishaps, with 47 of its pilots killed in crashes over the plane’s lifetime, killed 18 people, including 11 children, and injured 200 others.

The American pilot ejected to safety and suffered no injuries, according to official accounts.

The incident sparked outrage at the time in Okinawa, which was still under US rule, Xinhua news agency reported.

After the memorial service, relatives of those who lost their lives and those who were students at the school at the time of the fatal accident also paid their respects to the deceased.

During the memorial proceedings, however, local media reported that US military aircraft could be seen flying near the school.

Local residents of Okinawa were forced for decades to shoulder the burden of hosting the majority of US bases in Japan and were often subjected to a constant stream of accidents and mishaps involving US military aircraft.

They also had to endure criminal activity by American workers linked to the base, which included heinous cases of rape and murder.

The Okinawa prefectural government and local citizens, due to their basic accommodation difficulties, remain strongly opposed to the central government’s continued push with the controversial relocation of the US Marine Corps. Air Station Futenma in Ginowan to a coastal region also on the island.

General plans for the new base involve at least 157 hectares of land reclaimed from the crystal clear waters off the Henoko area and the construction of a V-shaped runway.

The plans stem from a pact made between the United States and Japan in 1996, with the coastal region of Henoko being chosen as the replacement site for the Futenma base in 1999.

Local and central governments have long been at odds over relocating the base, with Okinawans calling for the new base to be moved outside their prefecture or Japan.

This year marks the 50th anniversary of Okinawa’s return to Japan after post-war American rule, but many locals still feel occupied by American forces, due to the overwhelming number of American bases and troops still there.

Gopi Adusumilli is a programmer. He is the editor of SocialNews.XYZ and president of AGK Fire Inc.

As for writing, he enjoys writing about current world politics and Indian movies. His future plans include developing SocialNews.XYZ into a news website that has no bias or judgment towards any.

He can be reached at [email protected] 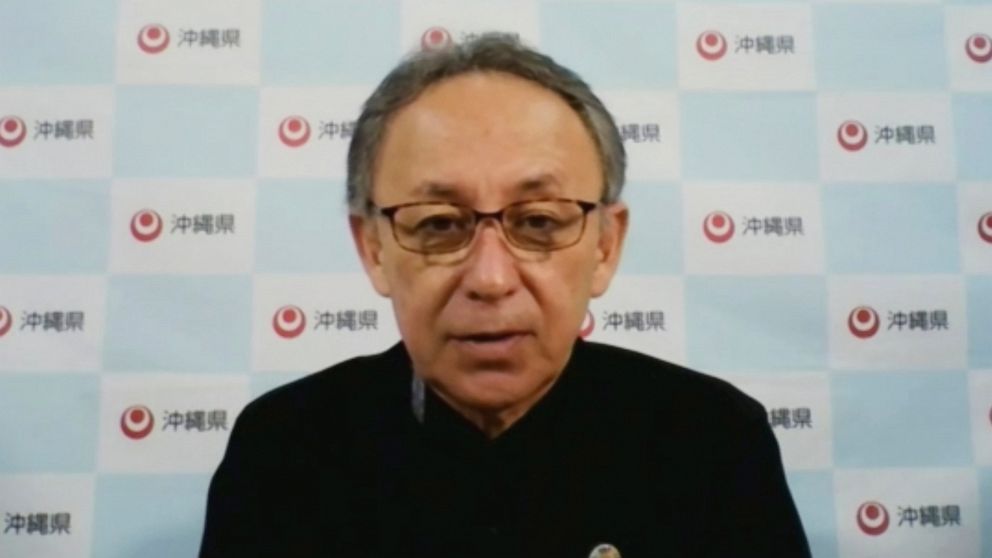 Know the difference before visiting Asia