With the help of government subsidies, companies in Japan are spending billions of yen to build or upgrade their semiconductor factories to boost production amid global chip shortages.

It’s rare for the government to use taxpayers’ money to help build factories, but Japan plans to revive its semiconductor industry to its former glory levels.

In the 1980s, Japan held around 50% of the world’s semiconductor market, but that figure has fallen to around 10%, a drop described by the Ministry of Industry as “a failure of the government’s industrial strategy”. .

Chips are now rare in the world because their production has not kept pace with the increase in products that use them, such as smartphones, household appliances and automobiles.

To ensure stable domestic supply, the Japanese government will pay up to half of the construction costs of semiconductor factories from its new 600 billion yen ($4.63 billion) fund.

Leading semiconductor maker Kioxia Holdings Corp. plans to add a building with a floor area of ​​31,000 square meters to its Kitakami factory in Kitakami, Iwate Prefecture.

An estimated 1 trillion yen will be spent to construct the new building, which will produce NAND flash memory, a semiconductor for storing data, for use in smartphones.

The building is expected to be completed next spring.

In April, Kioxia Holdings added a building to its Yokkaichi plant in Yokkaichi, Mie Prefecture, one of the largest flash memory production facilities in the world.

This new building, which also cost about 1 trillion yen, will start operating this fall.

Toshiba Corp. owns approximately 40% of the shares of Kioxia Holdings.

The chipmaker is expected to jointly pay the costs of the two new buildings with US semiconductor maker Western Digital Corp.

However, Kioxia Chairman Nobuo Hayasaka expressed hope that the modernization of the Kitakami plant will benefit from the new government fund, created to support the semiconductor industry.

TSMC is the largest semiconductor contract manufacturer in the world.

The cost to build the plant will again be 1 trillion yen and it will start operating in 2024.

The factory is expected to receive about 400 billion yen from the fund as the first beneficiary.

The subsidy will be granted on the condition that the plant operates for more than 10 years.

Toshiba, Mitsubishi Electric Corp. and other companies will increase their ability to manufacture “power semiconductors”, which help save energy.

In addition to the 600 billion yen fund, the government has earmarked 47 billion yen to support the production of components exclusively for particular products, including microcontrollers and power semiconductors.

As of March 30, the government had chosen 30 projects that will receive 46.5 billion yen out of a 47 billion yen budget, including factory plans from Toshiba and Mitsubishi Electric.

But the government has not disclosed how much each of these companies will receive.

On May 11, the Diet passed a bill on economic security. Under the new law, the government will designate certain assets as essential support items. Semiconductors should be included in the list.

Western countries and China are rushing to support their countries’ semiconductor sectors, while Japan aims to establish a national chip supply chain.

However, experts say unbalanced government support for some companies could interfere with free competition.

(This article was written by Shimpei Doi, Kenji Izawa, and Susumu Imaizumi.) 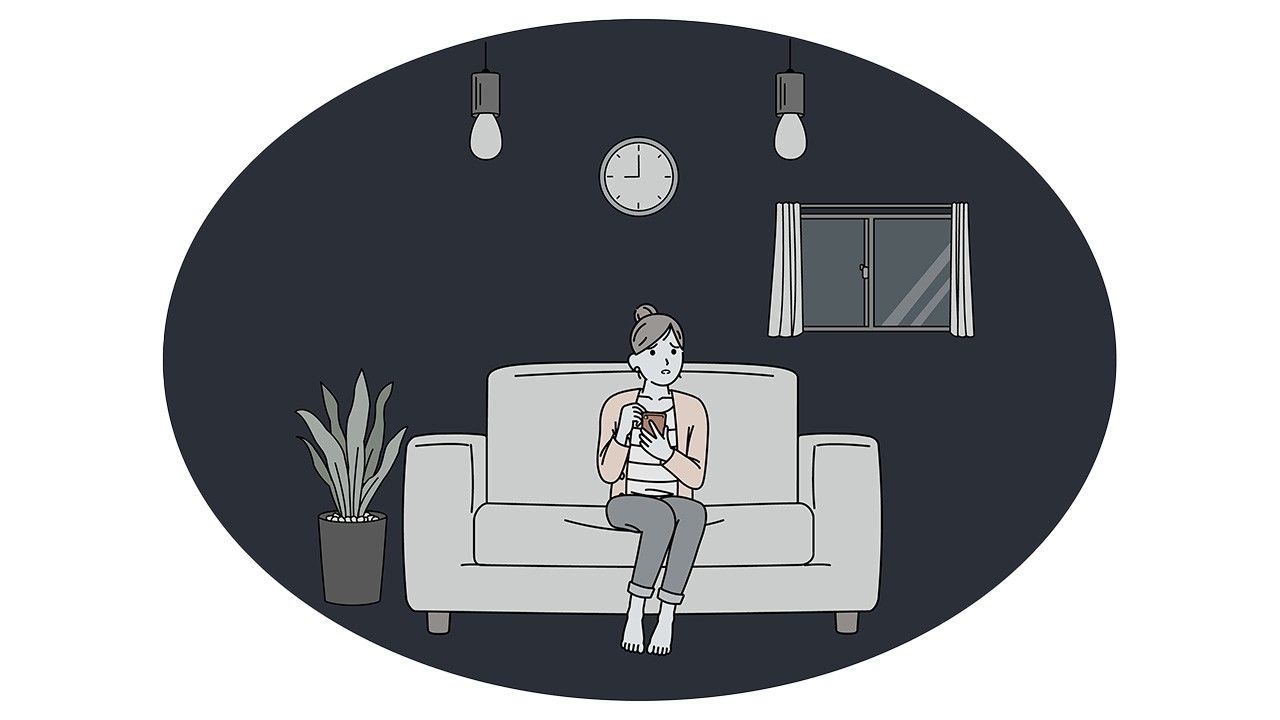 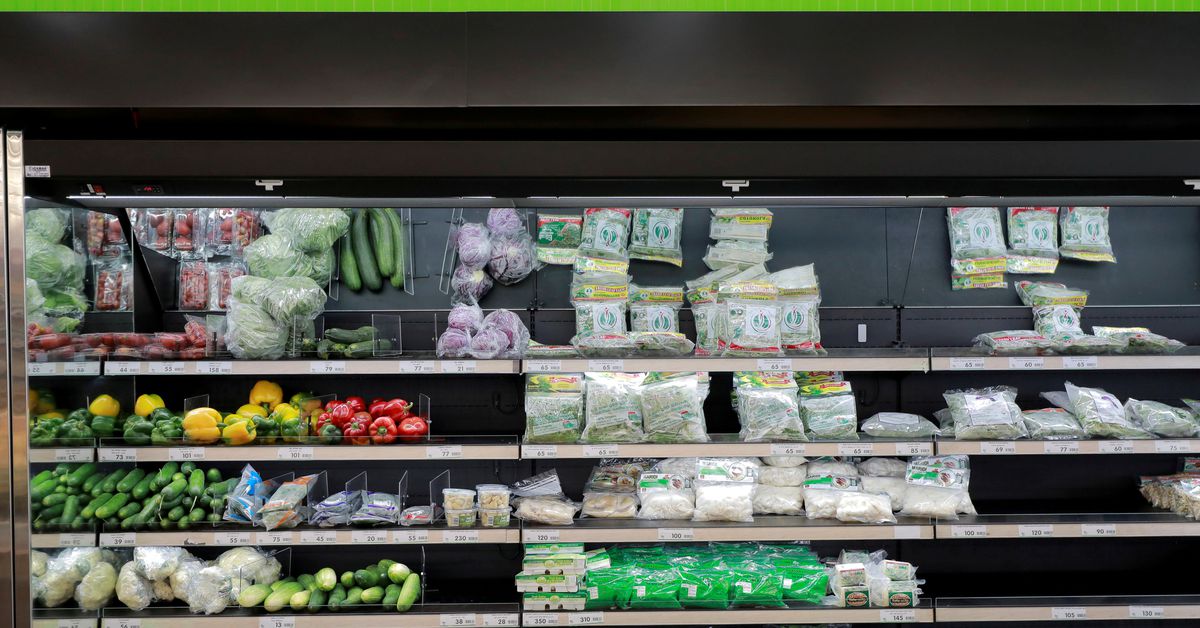 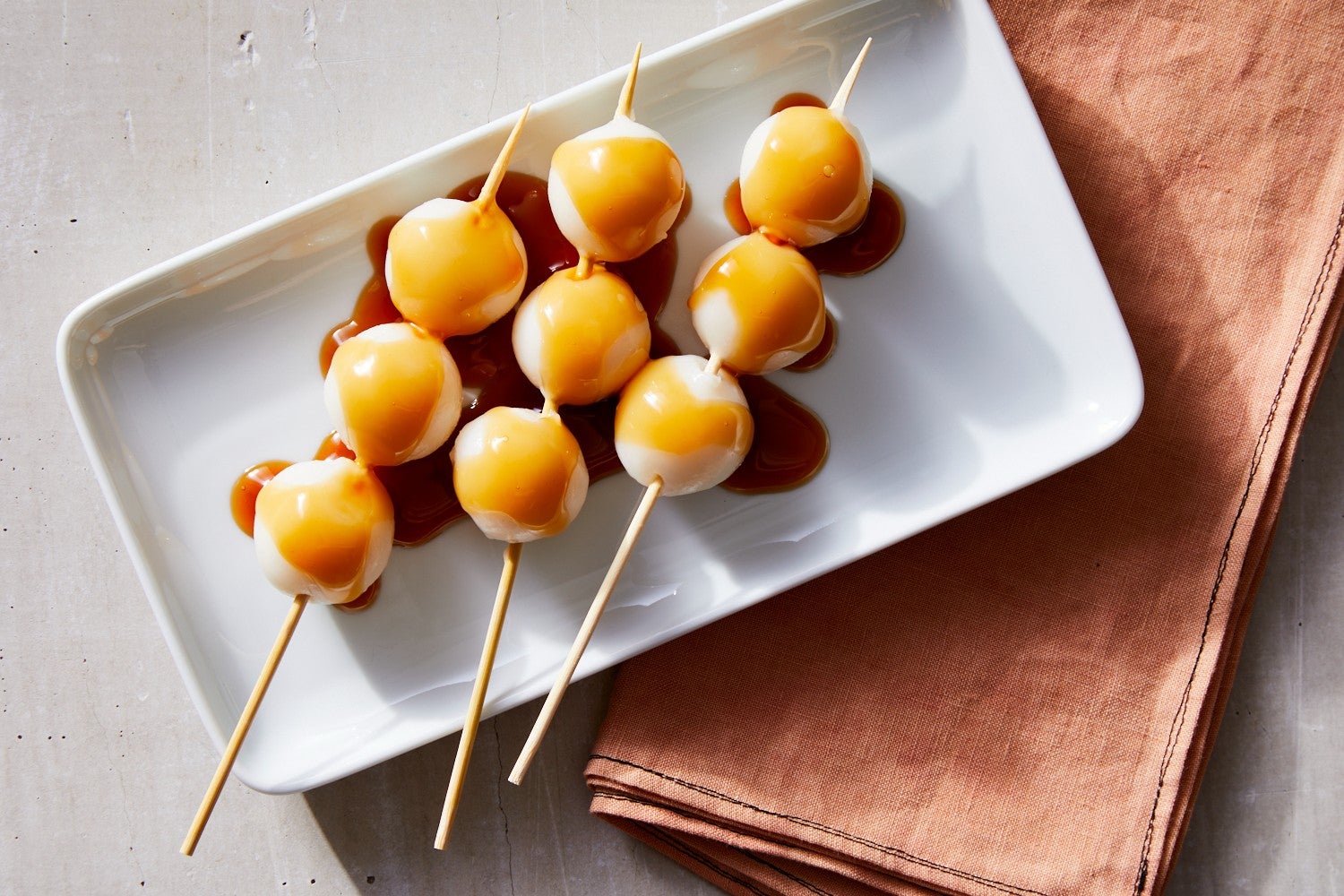 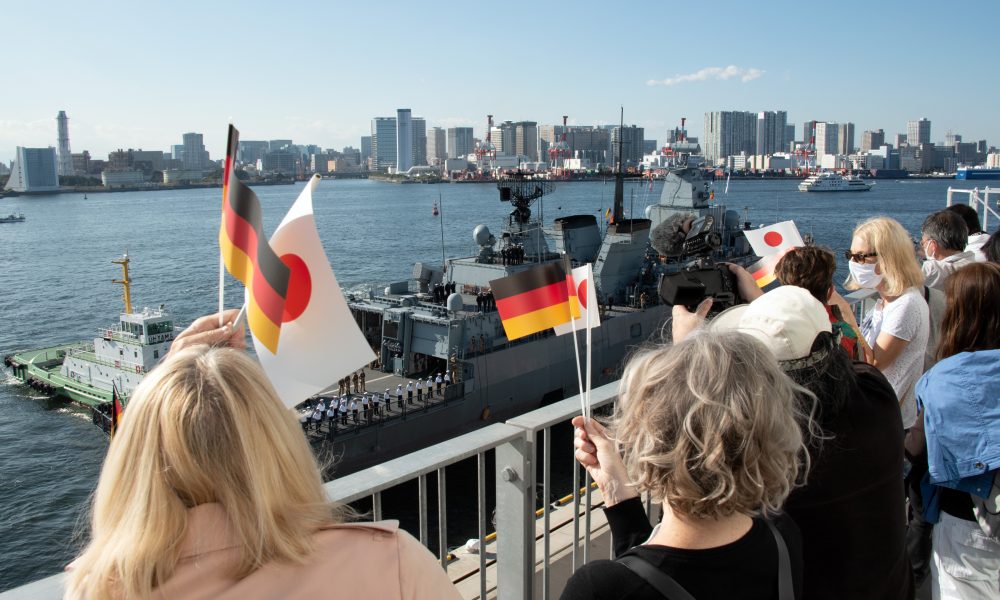 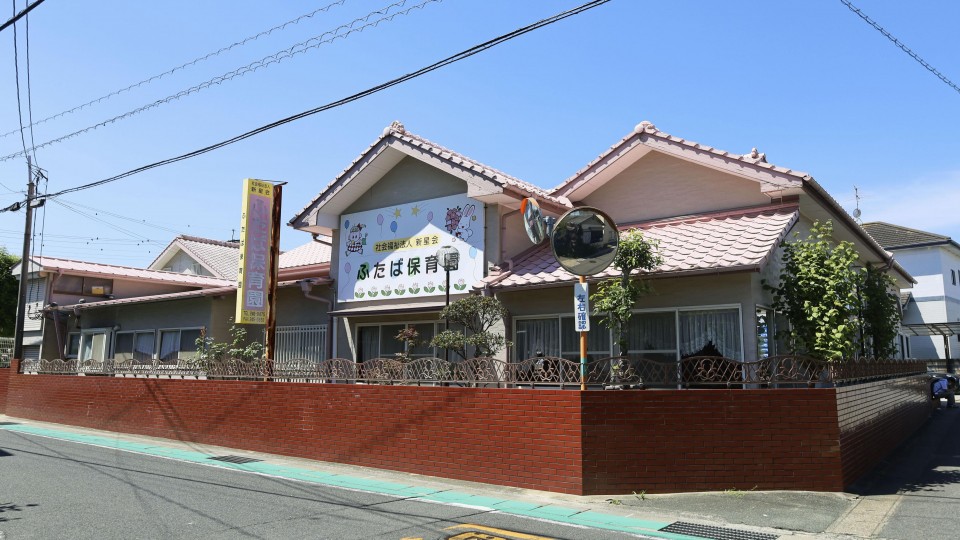