Chiba prefecture halted student visits to watch the Paralympic Games, public broadcaster NHK said on Monday, after a school in the prefectural capital confirmed COVID-19 infections in two teachers who had accompanied students. at the event.

The school in the city of Chiba was also closed for the remainder of the week due to infections, a city official said on Monday. The city had said earlier on Monday that it would continue Paralympic tours with appropriate security measures despite the cases.

The two were among six teachers at Kaizuka Junior High School who tested positive for the disease on Sunday, a city school board official said, after a trip with 18 students using two buses to the event. goalball from last Wednesday.

The Paralympic Games are slated to take place from August 24 to September 5, mostly without spectators, as much of Japan – including Chiba and the host city of the Games, Tokyo – is in a state of emergency in order to bring the disease under control.

But the organizers had authorized the municipal authorities to invite schoolchildren to attend events, provided they respect the security measures and receive the agreement of their caregivers.

One of the school teachers reported a fever two days before the trip, followed by several other reported symptoms, with positive tests Thursday through Sunday, the official said.

The school, which was due to start the fall term on Monday like others run by the city, will be closed at least until this week, the official added.

The city will perform PCR tests on around 120 students who came into contact with infected teachers over the summer vacation, as well as other teachers and school staff. 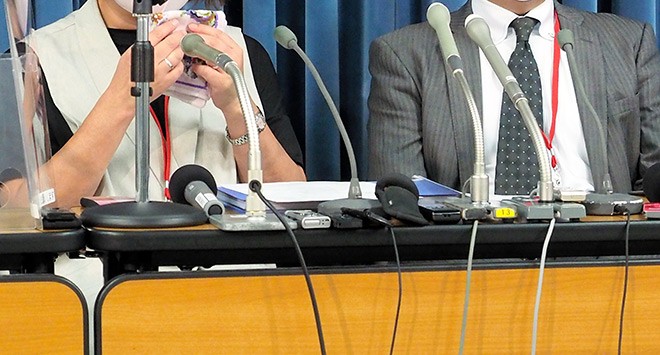 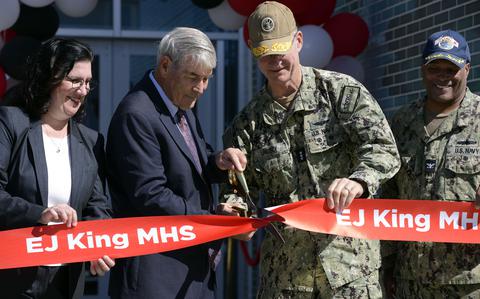 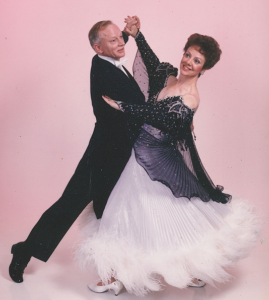 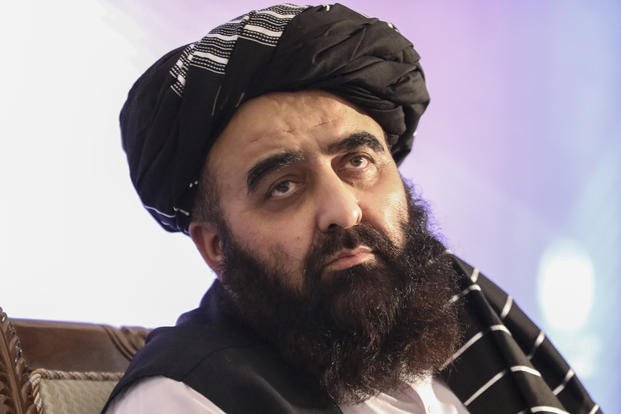 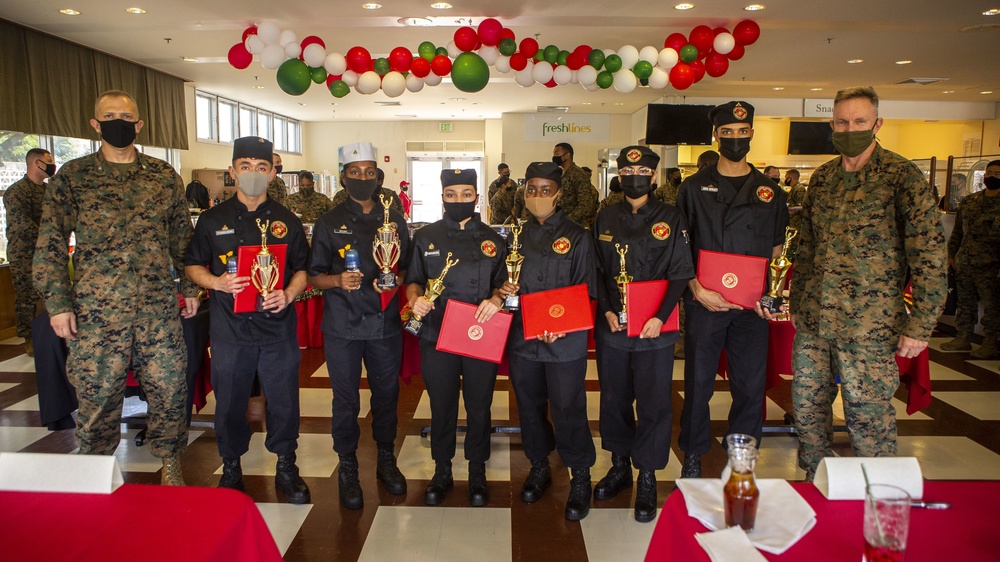 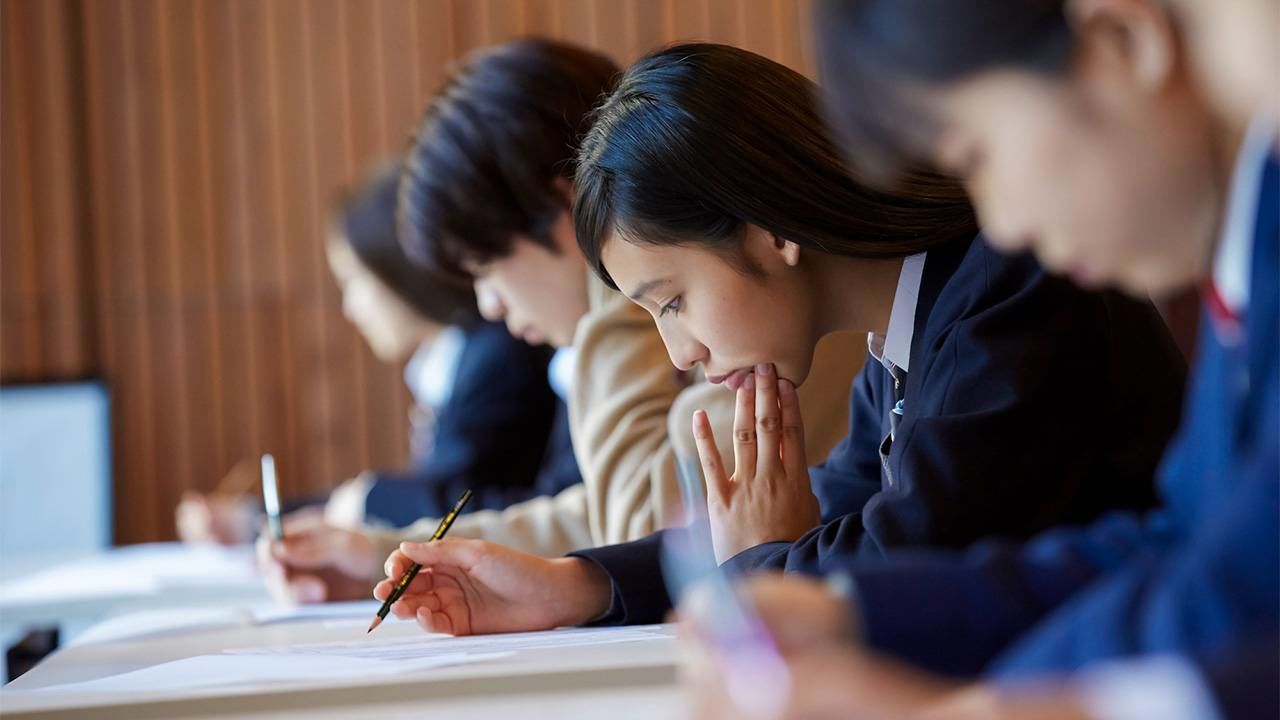 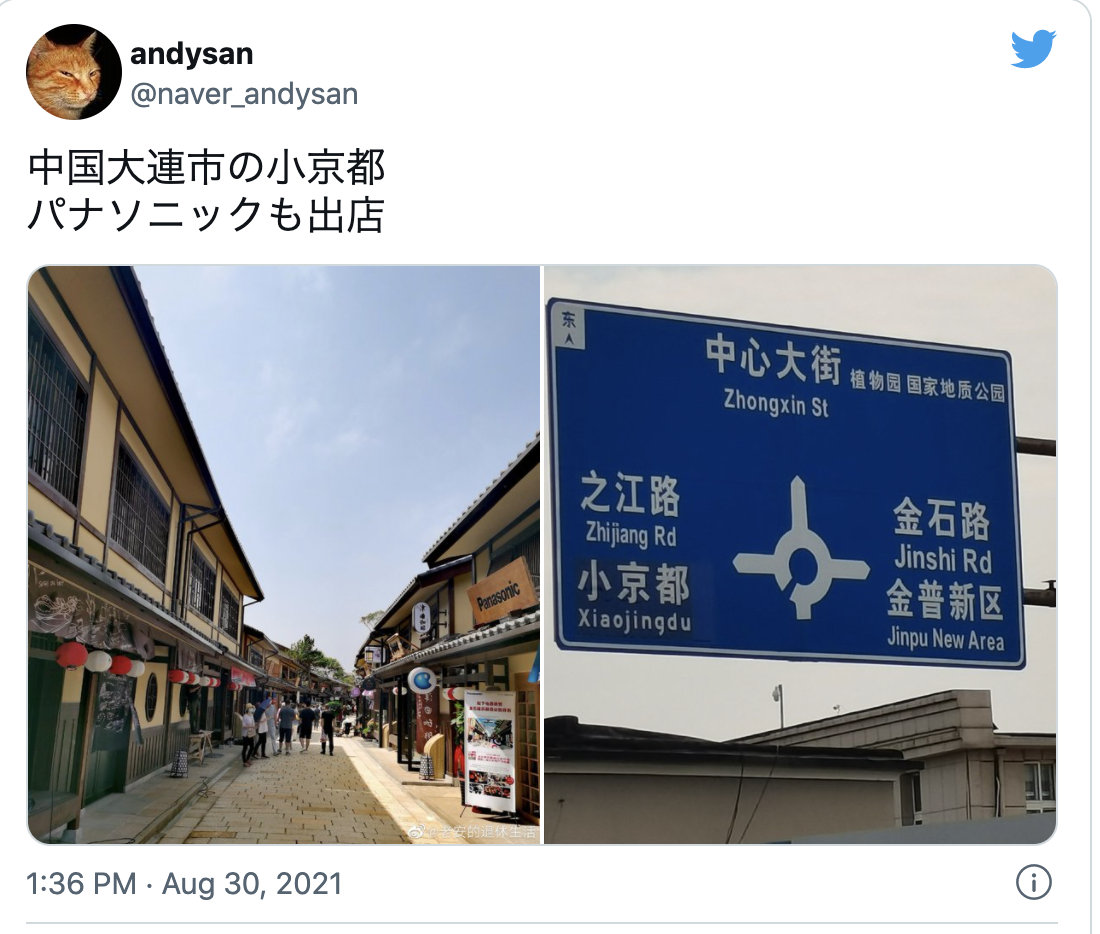